Hello, everyone. My name is Kyungsik Kang, who has attended in the global CSR education for Mozambique business trip, in the global business of GEOMEX SOFT. I am going to include record of business trip in Maputo, and I hope many people are interested in Africa business with my record. 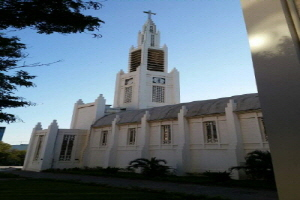 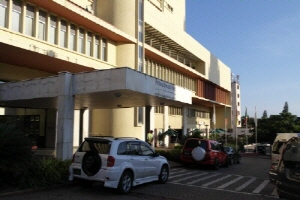 We stayed in Pestana Rovuma hotel near Maputo city hall and the antique cathedral. It is a 4 star hotel,
which many prime ministers from each country stayed before. But, Mr. Lee from KOTRA said, “Why do you stay in that hotel where is not safe.

This area was the city area, but it was quite. And nobody walked on the street at night. 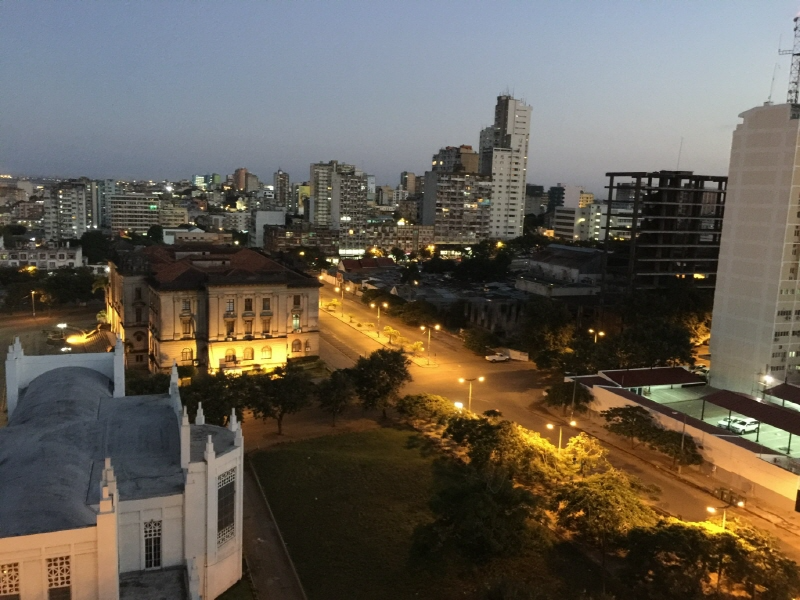 We were going to start our lectures from following day, and we were looking around Maputo at that time. 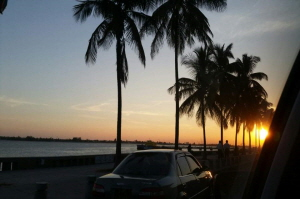 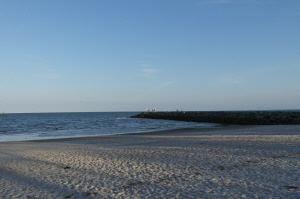 We could enjoy the peaceful Sunday since there was the beach near our hotel and the fresh air due to few cars.

Especially, the taste of seafood with reasonable price and the beautiful scenery were the best. 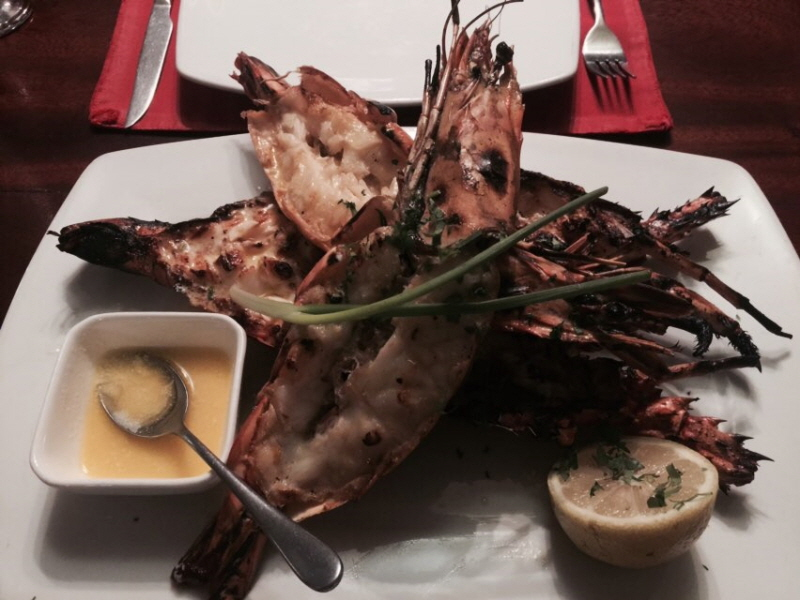 We could taste Mozambique food the restaurant near beach in the evening by the introduction from Mr. Lee, and talk about Mozambique with him.

The government of Mozambique has a strong will to develop compare to other Africa countries,

and many countries have increased their investments. There is just KFC as the franchise, so there are a lot of opportunities for business.

Their prices are high, and many resident workers spend their leisure time doing exercise.

It is not good to walk on the street at night because the police check the passport to foreigners.

Without passport, they ask for money. It is essential to take the passport in the business trip of Mozambique.

The time of lecture was 4 hours per day, and 2e consulting and we proceeded to introduce the spatial information system and the electronic government in Korea. We had the time in CENECARTA, and since Mozambique people spoke to Portuguese, a Portuguese helped us translate English to Portuguese.

We had the time to introduce ourselves, and we showed Korea introduction video. Many people have no idea about Korea, but they knew ‘Gangnam style’ by PSY. 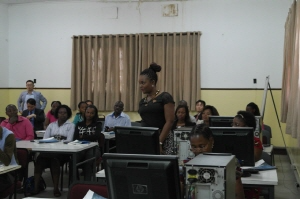 We visited the embassy of the republic of Korea, the Exim bank, KOTRA and KOICA in afternoon, and they promised the cooperation us for the business investment in Mozambique. 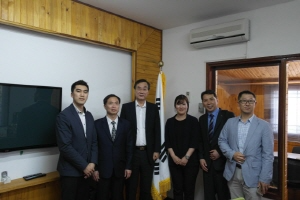 Most people were concentrated on our lecture. Some people were conscious of the camera, and others who were not engineers drowsed at time. All, however, were passionate in Q&A time. Those who were not engineers told us our system was ambitious in Mozambique,

but we emphasized that time was to close between Korea and Mozambique.

And we told them we came here to make friends with them before establishment of our system. They agreed us.

Mozambique did not use digital map yet and natural disasters like the flood occurred each year, and they were interested in our systems. Specially, they had many interests of the certificate, our prepared gifts and some refreshments. We held completion ceremony with pleasure memory, and some of us envied Mozambique greeting. 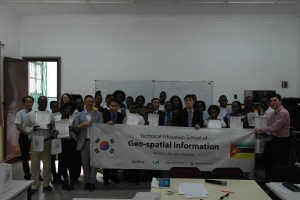 Visited in the Kruger National Park

The last day was the Labor Day internationally, and LX, GEOMEX SOFT and 2e consulting visited in

It will spend the time looking around the entire park, but we were going to tour in the starting spot due to our short time. We met an impala at first and we took a picture. But, impalas appeared in front of us quite open during tour, we were not interested in them. 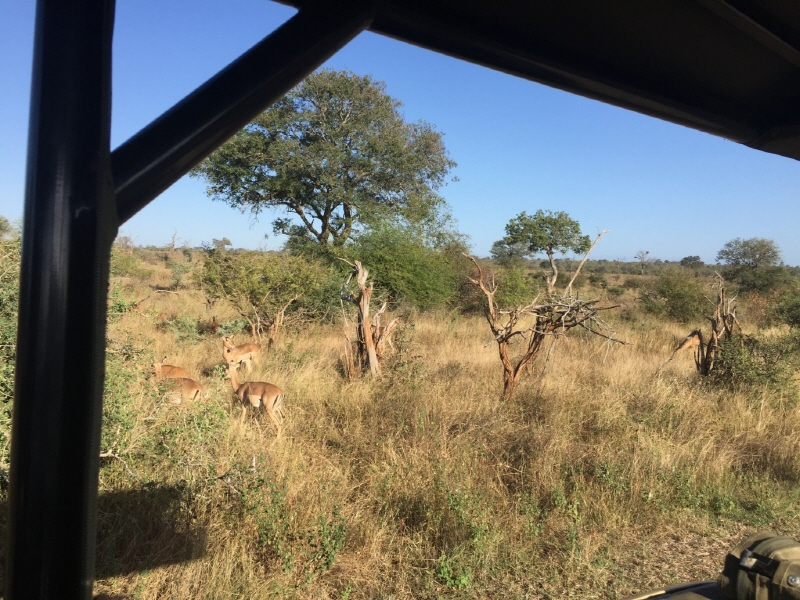 We longed for real nature as well as Africa business through this business trip.

An undoubted fact is there are many opportunities to invest our technology and to make friends with them because there are natural resources in Africa.

We, GEOMEX SOFT, wish this is the positive business chance others as well as us in Mozambique starting from this business trip.